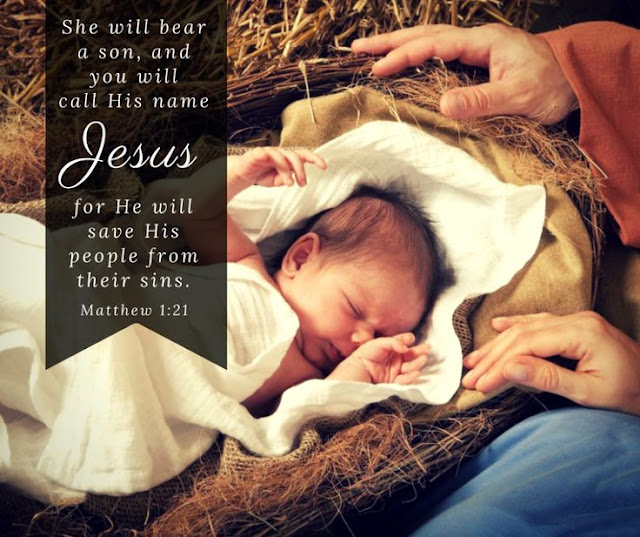 One of the little “joys” brought to us by the election of 2016 is the term “fake news.” In its beginning it was applied to ridiculous confabulations that were repeated over and over in hopes that people would believe them. During the course of 2017 the definition of “fake news” has morphed into anything any media outlet says that an individual doesn’t want to believe. It is interesting how it started as a tool to direct people away from the truth and changed into a tool that often denies the truth. When it comes to politicians and the media (and that goes for both sides!) it certainly raises the question: “What news can we believe?”

The daily behaviors of politicians and sketchy news outlets that declare facts to be lies and lies to be facts leave us with our hearts and minds craving truth. In these times we should remind ourselves that we cannot find truth in a sinful world and we cannot find safety, or comfort, in the so-called truth - or politics - of this world.

We know Zechariah struggled to believe the news of Elizabeth’s pregnancy, perhaps he thought it was fake news. Thankfully, both Mary and Joseph knew God’s messenger came to share, not fake news, but the Good News.

Jesus’ birth was a gift that brought with it many other blessings. He is the fulfillment of prophesies. His death and resurrection brought forgiveness and salvation. His presence among us completes the promise of hope. We believe because of the precious gift of faith and God’s Word.

This we can believe!
Posted by Kim Marxhausen at 10:11 AM No comments: